The following are among the key findings from a nationally-representative public opinion survey conducted in Libya by Arab Barometer in October 2020. The survey conducted 1008 phone interviews with randomly-selected Libyan citizens aged 18 or older. This unique survey captures the sentiments of Libyan citizens during the unprecedented times of the COVID-19 pandemic. The survey has a margin of error of ± 3 percent. 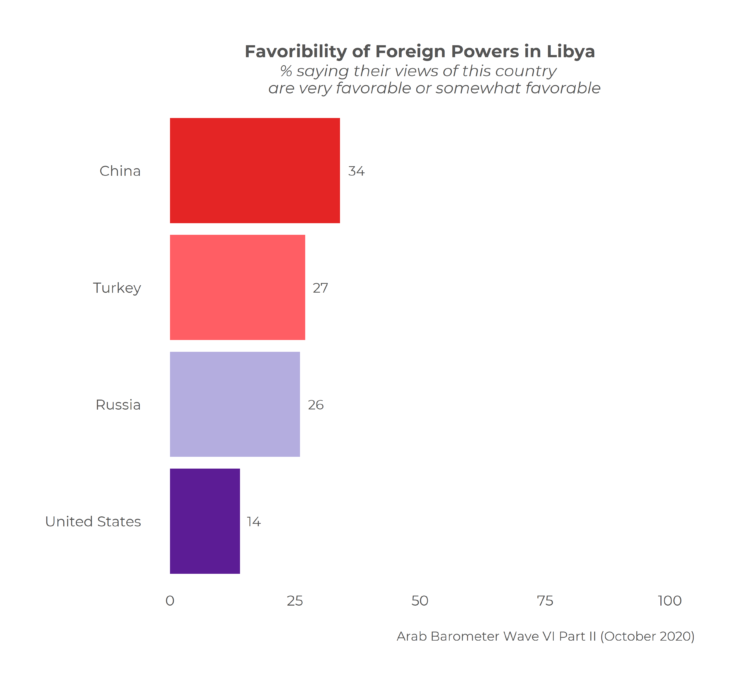