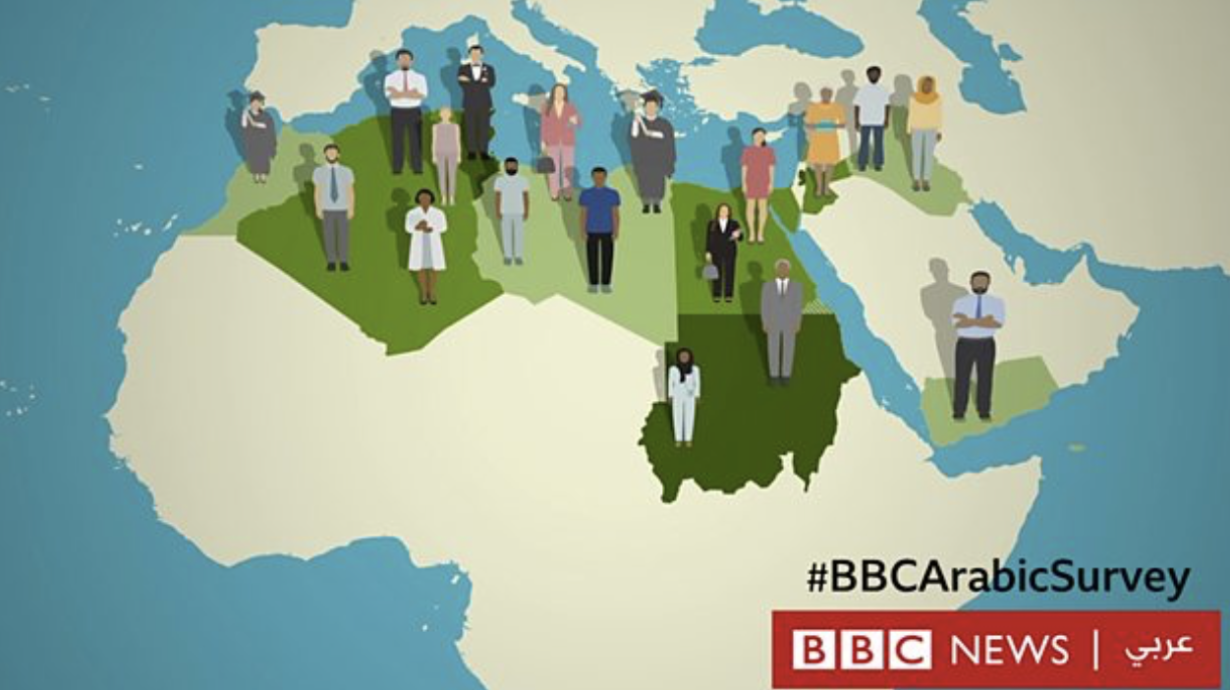 BBC News Arabic has carried out the largest in-depth survey ever carried out in the region.

The Big BBC News Arabic Survey 2018/19 was carried out by Arab Barometer and interviewed more than 25,000 people face-to-face in 10 countries and the Palestinian territories about a wide-range of subjects including religion, corruption, sex and mental health. The results give an unprecedented insight into the opinions of those living in the Middle East and North Africa today.

Findings indicated by the #BBCArabicSurvey include:

Whither Erdogan? Regional Leadership and the struggle for Arab Hearts and Minds