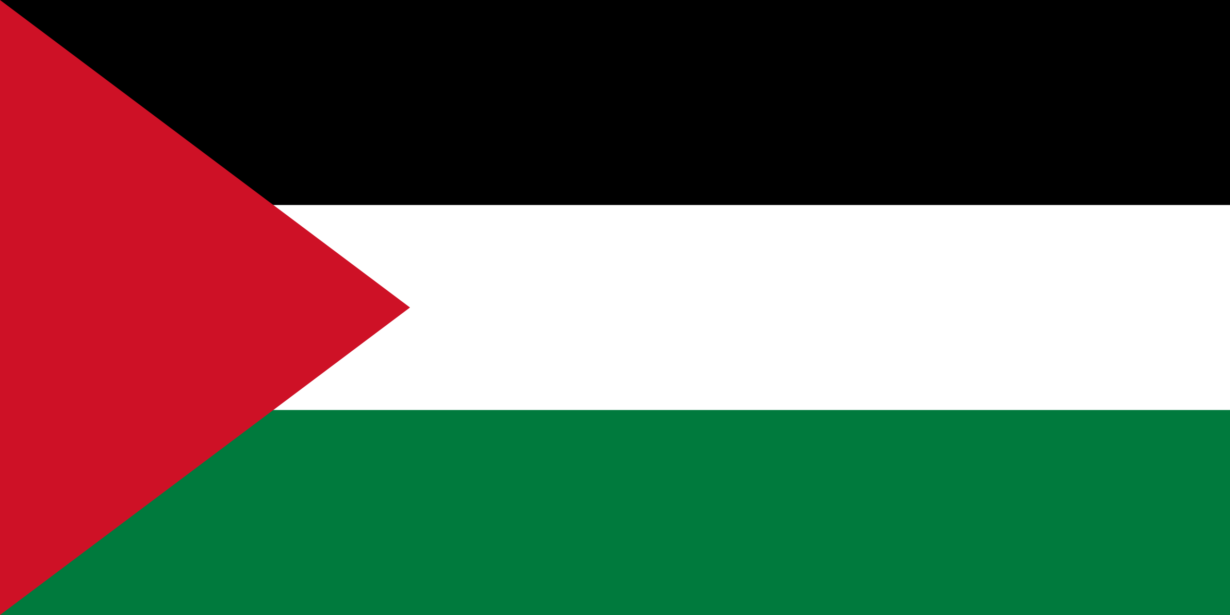 Two-thirds of the Palestinian public expect Israel to annex the Jordan Valley and the settlement areas in the West Bank, and the majority expresses support for the PA policy of ceasing to implement the Oslo agreement and to sever relations with Israel. But large majorities express worry about the likely consequences of the PA policy on them and on their daily lives. Findings also show that despite a decrease in the popularity of president Abbas and Fatah movement in this poll, large majorities of the pubic are satisfied with the performance of the government in managing the Corona crisis.

These are the results of the latest poll conducted by the Palestinian Center for Policy and Survey Research (PSR) in the West Bank and the Gaza Strip between 17-20 June 2020. The period before the conduct of the poll witnessed several developments including the spread of the Corona virus throughout the world and in the Palestinian territories leading the Palestinian Authority to impose a lockdown throughout the Palestinian territories which brought to a standstill many economic activities. It also witnessed the formation of a new Israeli government lead by prime minister Netanyahu and the announcement of the government intentions to annex the Jordan Valley and the settlement areas in the occupied West Bank. In response, the PA announced ending its commitment to the Oslo agreement and severed relations with Israel in security and civil realms. This was followed by ending Palestinian-Israeli security coordination and Israel stopped the transfer of Palestinian clearance funds thereby negatively affecting the PA’s ability to pay salaries for the month of May 2020. This press release addresses these issues and covers other matters such as Palestinian parliamentary and presidential elections, general conditions in the Palestinian territories, the peace process and the future possible directions for Palestinians in the absence of a viable peace process. Total size of the sample is 1200 adults interviewed face to face in 120 randomly selected locations. Margin of error is +/-3%

To view the full results, click on the press release below: 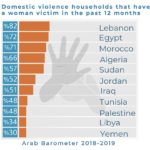