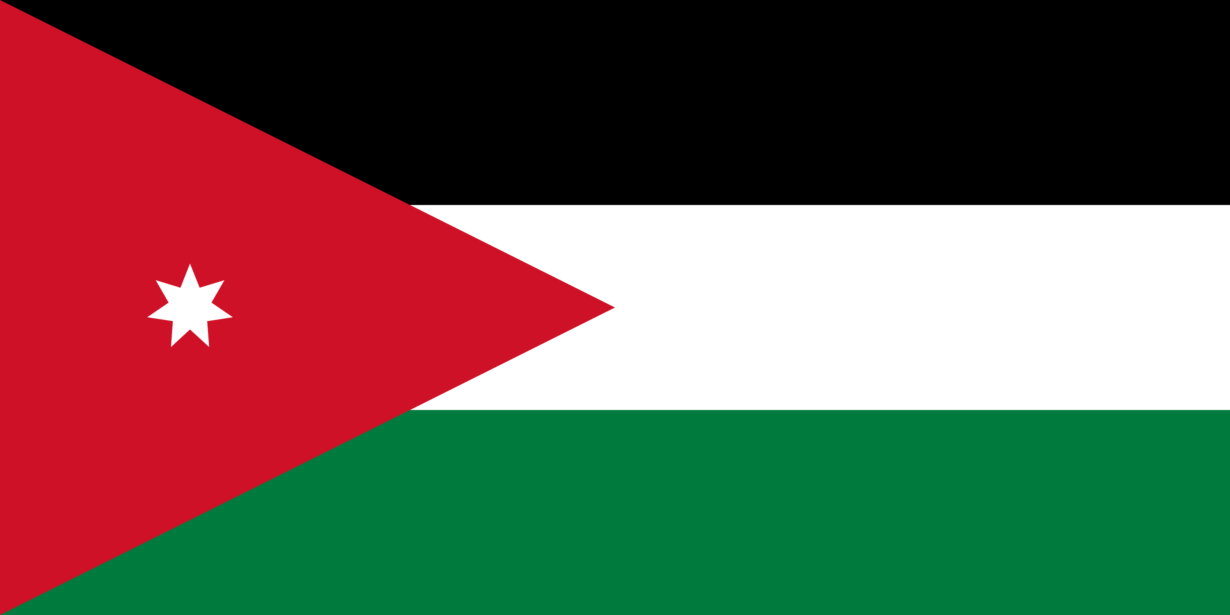 Teachers in Jordan are starting the third week of one of the longest strikes by educators in the region’s history. The teachers are demanding a 50 percent salary increase, which they claim was promised to them by the government in 2014. However, negotiations with the government have stalled, and there is no end in sight.

The grievances raised by the teachers paint a familiar picture of a struggling working class across the Middle East that is not afraid to speak out through protests, strikes, or social media.

Whereas ten years ago, teachers and other frustrated workers may not have felt empowered enough to voice concerns about wages and quality of life, things have changed in the post-Arab Spring era. There is now an increased willingness to push back against the longstanding, but outdated social contracts between most Arab governments and their citizens.

The Jordanian Teachers’ Syndicate began the strike on September 8, only two days after schools began for the 2019-2020 academic year. On September 5, the teachers took to the streets to protest low wages and were met with tear gas and water cannons by Jordanian security forces for protesting in a different area than they were authorized to. That a peaceful protest of the nation’s educators was met with such force did not bode well for the prospect of negotiations.

The Syndicate says that the promise for such a raise was made in 2014 and 2016 to work towards a 50 percent increase by 2019, neither of which materialized. The Syndicate began reaching out to the prime minister, the parliament, the Ministry of Education, and other government entities in May of this year with requests for updates on the promised raise, but received no response.

The protests and strike have touched a nerve with teachers and the general public. One video circulated widely on social media showed a teacher facing a security official and telling him, “I taught you how to love your country. I taught you how to draw the flag. I taught you the national anthem.” Another video showed a senior security official calling on protestors to leave the area and ironically announcing, “There is no freedom of expression in this location.”

When they were not on the streets peacefully protesting, the teachers reported to schools in a display of their commitment to improve the educational experience for their students. Photos of teachers painting school grounds, repairing desks, and cleaning hallways circulated on social media, reinforcing public support for the teachers’ efforts through the hashtag “with the teacher” (#مع_المعلم). Parents took to social media to proclaim: “I’m a parent and I will not send my children to school until teachers’ demands are met and their rights are restored.”

Perhaps most telling was how the educators characterized their protest as the “Dignity Strike,” pointing out that their demands for a raise were rooted in their effort to live in dignity and be able to meet their most basic needs as public sector employees.

As one striking teacher pointed out, “We are giving our students the best life lesson, a practical lesson, a lesson based in reality that they will never forget. And that is, that you must demand your rights when they are not freely given to you as they should be.” On social media, teachers talk about their qualifications and how they are forced to work second jobs until late into the evening, naturally impacting the quality of their teaching during the daytime.

With more than 85,000 teachers on strike across nearly 4,000 schools, one is hard pressed to find a Jordanian household that isn’t impacted. A strike by healthcare workers or another smaller public sector field would not have the same wide-reaching effects on the public. The strike raises important concerns about the financial struggles average Jordanians face with increasing pressures on the country as it hosts several million Syrian, Iraqi, and Palestinian refugees. Jordan’s public school system absorbed and supports over 143,000 Syrian students, with many schools using double shifts to accommodate the influx, bringing the total number of students in the public system to nearly 1.5 million.

Jordanians are looking outside their borders for solutions according to results from the same survey, with 45 percent saying they would consider emigrating from Jordan, and 83 percent of those citing economic challenges as their reason. The young and educated are even more likely to want to emigrate, with 59 percent of those between 18 and 29 saying they would consider emigrating. This in turn produces the “brain drain” that takes the youngest and brightest minds away from their own countries where their creativity, knowledge, and labor are sorely needed.

“Concerns about the economy and the ability of average Jordanian families to survive these challenges is at the root of the Jordanian teachers’ strike.”

Demanding a 50 percent salary increase may appear dramatic, but when considering Jordanian teachers receive an average monthly salary of $550-700, the picture is clearer. The government’s most recent assessment of Jordan’s poverty rate, conducted in 2010, puts the poverty line at $515 per month for a family of five.

By the government’s own admission, this number is outdated and practically irrelevant due to the current economic trends and the magnitude of changes in the country nine years later. Several tax hikes, the lifting of fuel subsidies, and IMF and World Bank austerity measures—among other challenges the region is facing—highlight the need for serious consideration of economic challenges in Jordan more broadly and the teachers’ demands specifically.

Teachers, along with other employees in the Ministry of Education, represent over half the public sector employees in Jordan. Their strike plays an important role in shaping public discourse on fair wages and rising inequality and poverty. Employees in other ministries, inspired by the teachers’ demands, appear to also be angling for increased pay to meet their rising financial demands and decline in purchasing power.

While the government’s argument against the raise centers around its inability to produce the $160 million needed for a 50 percent raise, it also has said that raises should be based on teachers’ performance, for which it has arguably set high standards without concrete measures to support teachers in achieving them. One Jordanian columnist wrote, “why should teachers and other low income employees prove their qualifications to obtain a wage that borders on the poverty line while Jordan’s elite earn their income…without having to prove their competence, despite their inability to improve economic conditions, and in fact drive the country to more debt and larger deficits?”

Jordan, often hailed as an island of calm in a sea of the region’s chaos, seemingly escaped the wave of uprisings that brought down several long-standing regimes in the Arab world. While it still witnessed its fair share of protests against corruption, concerns about Jordan’s relationship with Israel, and a new income tax law; none have amounted to a threat to the stability of the monarchy. The protests did, however, result in several government reshuffles, a tactic that is often used to placate public outcry over concerns.

The Jordanian teachers’ “dignity strike,” one of the largest and longest of any such strike in the region, should be met with more concern and attention, and a willingness to negotiate on the part of the government. An increased investment in the country’s teachers and thereby the education system as a whole has the potential to sow significant benefits in economic growth and human development for the country. A more concentrated effort to root out corruption and reallocate misused funds in the country may free up funding to invest in a well-earned raise for Jordanian teachers and the education system more broadly.

Tuqa Nusairat is the deputy director of the Rafik Hariri Center & Middle East Programs at the Atlantic Council.

Click here to read the article from the source: Atlantic Council
CorruptionEconomyGovernance Jordan