In the fifth and latest wave of the Arab Barometer, we asked over 25,000 citizens throughout the Middle East and North Africa a series of questions related to World Health Day, including questions relating to evaluations of the healthcare system, and to environmental health issues.

The following factsheet sets out some of the main findings and links to wider information where it is available.

EVALUATION OF THE HEALTHCARE SYSTEM 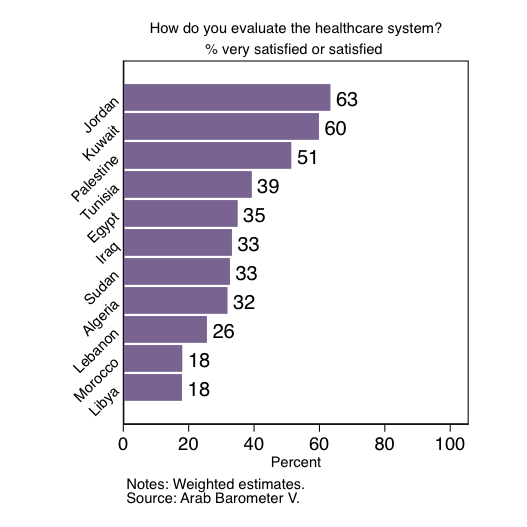 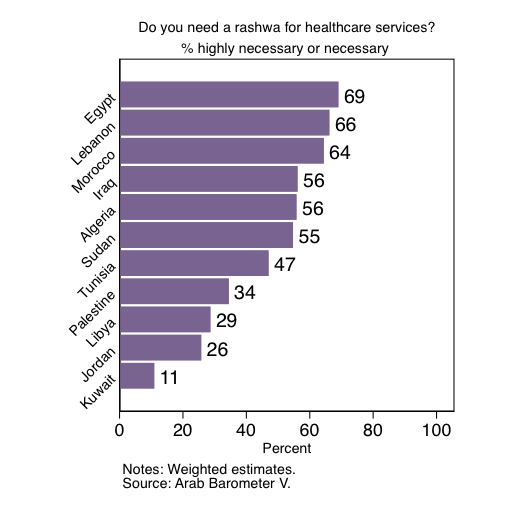 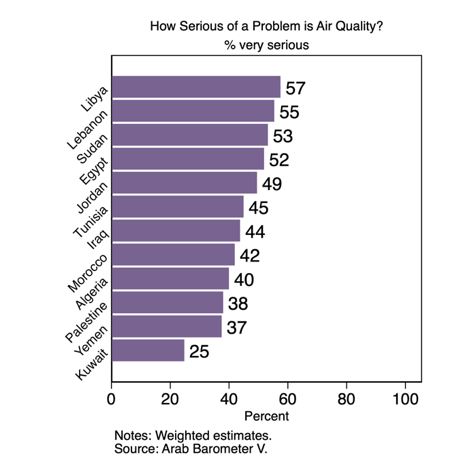 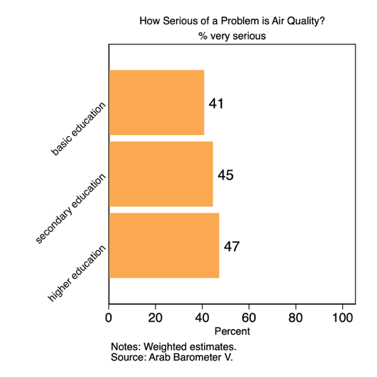 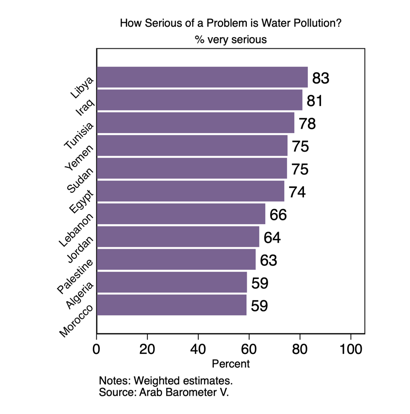 To further explore our data on this topic, we invite you to read our reports:

Challenges of Health Care in MENA