Tunisia is at a crossroads 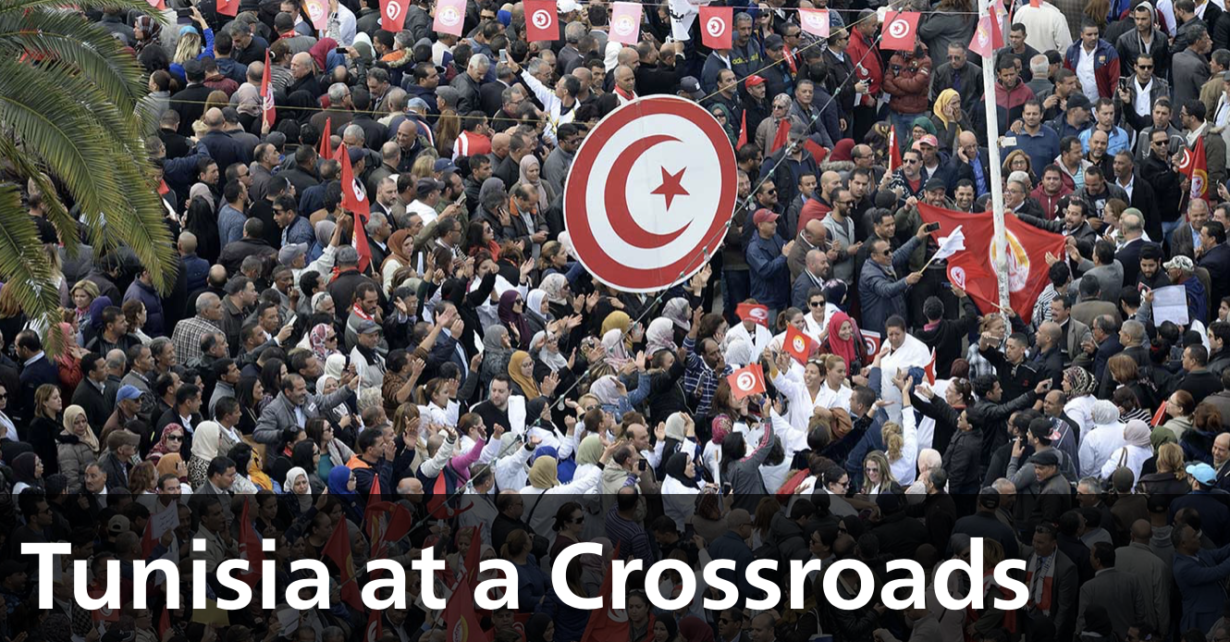 Tunisia is at a crossroads. The democratic transition has failed to meet the expectations of most citizens, with the government unable to address key challenges facing their country. What comes next?

The Carnegie Endowment for International Peace and the Arab Barometer hosted a panel discussion to mark the release of the Arab Barometer’s new public opinion survey on Tunisia. The survey covers Tunisians’ perceptions of current conditions in the country, including the state of the economy, trust in institutions, migration, government performance, media consumption, corruption, and foreign relations.

Michael Robbins presented the survey findings, followed by a discussion with Sarah Yerkes, Emir Sfaxi, and Oumayma Ben Abdallah on the implications of the findings for Tunisia’s transition. Sonia Dridi moderated the conversation.

Sonia Dridi is a journalist based in Washington, DC who covers U.S. news for various French media outlets, including Europe 1, France 24, and BFM TV.

Michael Robbins is the director of the Arab Barometer.

Sarah Yerkes is a fellow in Carnegie’s Middle East Program.

Emir Sfaxi is a Fulbright fellow and a public policy consultant.

Listen to Full Recording at Carnegie Endowment For Peace