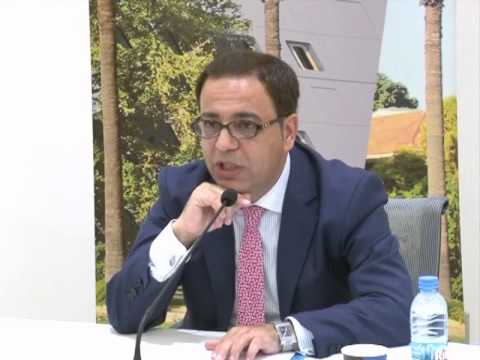 Available for Interviews in: English, Arabic

Zaid Eyadat is the Director of Center for Strategic Studies at the University of Jordan. He is a member of the Arab Barometer’s steering committee.

Eyadat is a political scientist and game theorist. He is also the founding Dean of the Prince al-Hussein School of International Studies at the University of Jordan, where remains a full Professor. He has held Professorships and Visiting Scholarships at various US and European Universities. He has consultant and advisory roles in Government and Non-Governmental Institutions, including the Hashemite Royal Court in Jordan. Zaid Eyadat is also the founder of Jordan Youth Commission, an NGO that designs policies and programs that encourages political participation and civic engagement, aiming to integrate the youth of Jordan in the political process. Furthermore, Eyadat is Chair of the Board of Arab Renaissance for Development and Democracy (ARDD), a Member of the Steering Committee in the Center for Ethics and Global Politics at the University of Rome as well as the West Asia and North Africa Institute (WANA).

Articles, Publications, Appearances: Zaid Eyadat has been published internationally, having most recently written “Islam, State and Modernity: Mohammad Abed al-Jabir and the Future of the Arab World” and “Migration, Security and Citizenship in the Middle East”. Among his most cited articles include “A Transition without Players: The Role of Political Parties in the Arab Revolutions”, “Arab Revolutions of 2011: An Explanatory Model”, “The Rationality of Political Violence: Modelling Al-Qaeda vs. the United States”, and “The Calculus of Consensus: An Alternative Path to Arab Democracy”.